Attention all women: Are you ready to MANifest the relationship you've always wanted? (whether single and seeking or in a committed relationship)

How To Understand Men 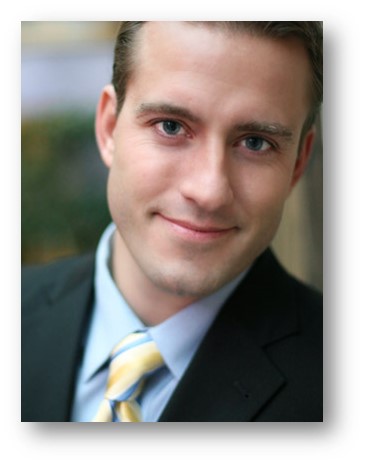 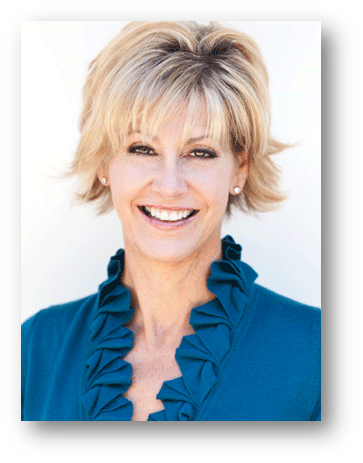 We’ll give you the scoop on how the male heart and mind work, FINALLY!

Why should you listen to Mat?

He is dedicated to increasing Love in the world one heart at a time. Mat's appeared on dozens of national media venues including: The Today Show, CNN Headline News, Fox News, CNN Showbiz Tonight, ABC Family, Oprah and Friends XM, Good Morning America, the Hallmark Channel, The Washington Post, The LA Times and The Daily News.

Mat's promise is that.... Cracking The Man Code will not only unveil the MYSTERIES of MEN (like why your man pushes the eject button when things seem to be going perfectly perfect) but will also give you SUCCESSFUL STRATEGIES to create the meaningful and fulfilling relationship you've always wanted.

This audio is calling your name!

Face it. When it comes to the opposite sex most women spend hours with their girlfriends dissecting their every move without ever figuring them out. Why? Because us gals think a whole lot differently than our male mates and we’ll never discover the “answers” we desire by playing detective with our female posse.

So wouldn’t it be a complete coup to finally get the 101 on the male brain and heart? To know once and for all what men mean when they say “this” or do “that”?

Girlfriend is this music to your ears?

In this dynamic and entertaining “Reveal,” you’ll be given an honest look inside the hearts and minds of men.

Yes, I Want the Secret Combination to Mans Heart & Mind!

This audio is life changing in that it will help you:

That’s great but it’s not all… 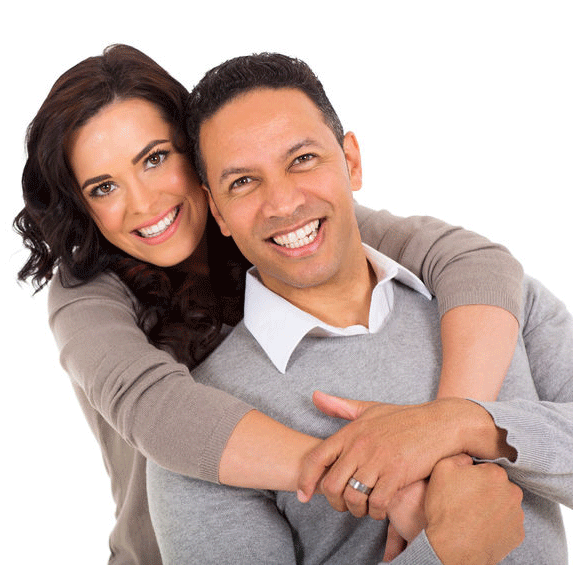 Throughout this Light-Hearted & Love Minded Presentation

What are you waiting for?

Take it from audiences around the country...

"I just saw you speak…I was so moved (to tears in fact!). It's really refreshing to hear a guy my age who understands that commitment is still a worthy cause."

"From the lips of those who have done it, comes the power to make it work for you."

"Mat Boggs' work shows how to master the dream of everlasting love."

"What a great class! The results I got are amazing!"

"Mat Boggs is one of the most genuine, humorous, and insightful men — yes, bachelor man! — I’ve ever heard speaking on love and relationships."

So Are You Ready To Crack The Man Code And MANifest The Love You Deserve?

Okay, I'm Convinced Sherri! How Much?

For a mere $39 you’ll get the skinny from Mat. And remember he’s not only a man, he’s a man who’s ready to reveal the Secrets of the brotherhood – Hallelujah and Amen to that!!!!!

When you add up the SMALL FORTUNE you’ve spent on dinners & drinks with friends, talk therapy and the psychic realms in HOPES of a sliver of MALE UNDERSTANDING doesn’t it make sense to pay a PALTRY $39 to learn the SECRETS of man’s mind and heart?

YES! I am Ready to Crack the Man Code! 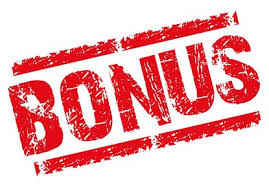 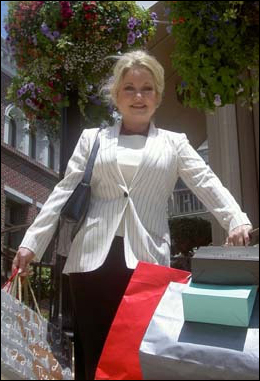 When you claim your audio you will also receive, a complimentary, report “How to Build a Capsule Wardrobe,” by image and wardrobe expert Lori Ann Robinson. She is an award-winning television costume designer, author, and professional speaker who has been dressing Hollywood's most beautiful people for the past 20 years. This special report will never leave you guessing what to wear again - you will always look chic and with little effort.

Wow! This Audio Is Loaded To The Gills WITH VALUE!

In fact, I'd like to be completely honest with you - there is not another guy out there who has traveled so far and wide to bring you this illusive information. Mat normally speaks from the stage and charges more than double the price of this audio, but I begged him to do me a favor and share these sought after secrets at a ridiculously low price so that claiming the audio would be a no brainer.

I'm not saying you couldn't learn about understanding men elsewhere, but this audio has been carefully structured to give you the clearest, most concise insight in the least amount of time so you can start MANifesting the relationship you've always wanted PRONTO! Give me the audio now!

I look forward to supporting you in creating the RIGHT relationship for YOU!

P.S. Cracking the Man Code is a rare chance for you to learn insider secrets...in such a short time...for such a low price. There is a method to man's madness....Mat knows it and divulged ALL on this audio - just for YOU. Don't miss this unique opportunity! Get your audio now!